A downloadable game for Windows

„The Last Humans" is a real-time strategy game with a twist.

Your mission is to reclaim earth, by destroying all of the landed alien ships. But be aware: from time to time they are firing their wrecking shockwaves, destroying everything and everyone in it’s way. Only a bunker can provide safety for your people. So be sure to construct and expand it while you can walk, scavenge and build on the surface.

Having storage for precious resources and barracks for the members of your resistance you soon need research to proceed. Build a lab, accumulate knowledge and use it to increase your tech-level. Reaching a new tech-level comes with new buildings and weapon.

While you use all this to build up your army and finally destroy the invaders, you will have to defend your base from infected and other hostile scavengers.

2018 – The year that was meant to go down in history as the peak of humankind and civilization. When the first arrived,.. coming down all over the globe. At first there was no sign of life from the ships, just standing there silently, upright just like a high-tech tower. Showing no response to any attempt of communication.

But then people were getting sick. Their first strange behavior changed quickly into aggression and violence towards other humans, neighbors, friends, family. Even worse, this sickness seemed to spread via scratches and bites inflicted by those, infected. But despite all the chaos our scientists soon were able to find its cause: Each time a new region was afflicted by the disease, it was preceded by some kind of wave, coming from one of the alien ships.

Last attempts to communicate were made but failed, just like the ones before, and eventually military took over. In a coordinated strike multiple of the ships were attacked at the same time… but none of them took even a scratch. Instead their defenses got active, and most of the attackers killed by the ships energy-weapons.

It was only shortly after, that they hit us. Powerful shockwaves were emitted by each of the invaders, damaging and destroying most of our technology.

Not many of us were able to find safety in more remote regions or below earth's surface, where radiation was weak enough to survive. But those who made it, are here to unite, to fight and to reconquer our home.

There are no restrictions on showing or streaming Pre-Alpha, but keep in mind that many things will be changed during this phase. Get in touch if you have any questions or ideas!

THANK YOU! JOIN OUR COMMUNITY: 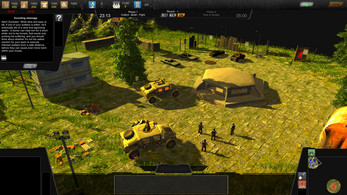 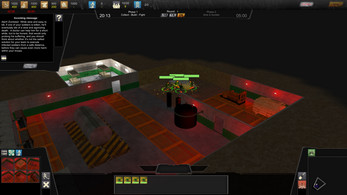 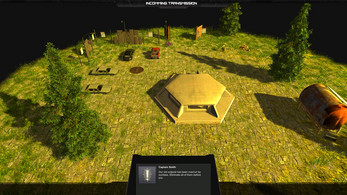 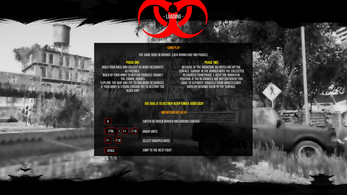 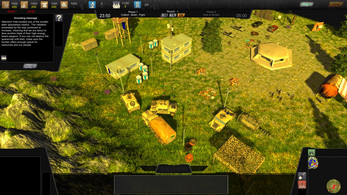 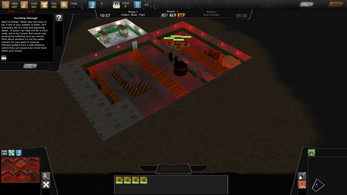 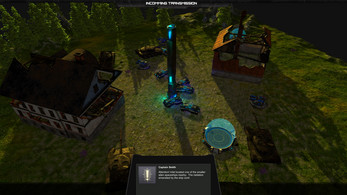 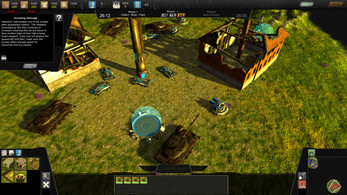 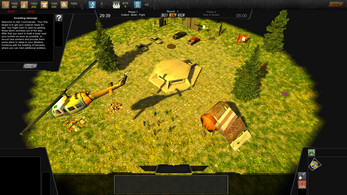 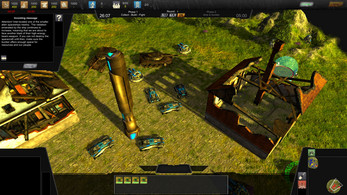